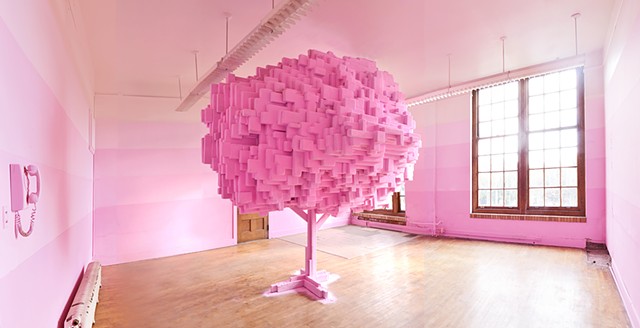 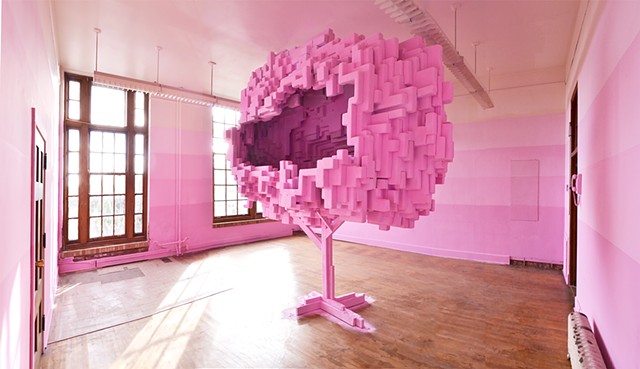 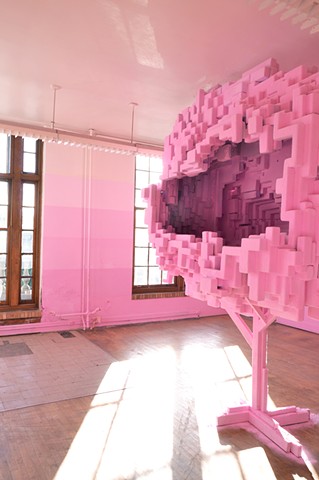 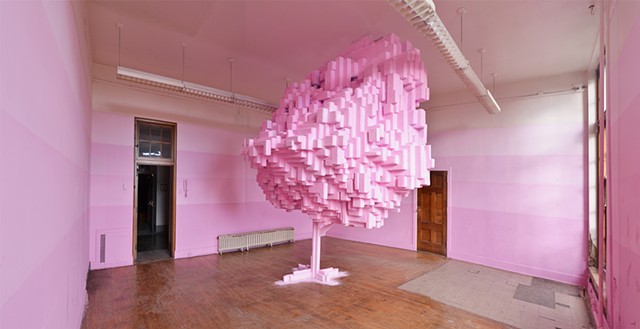 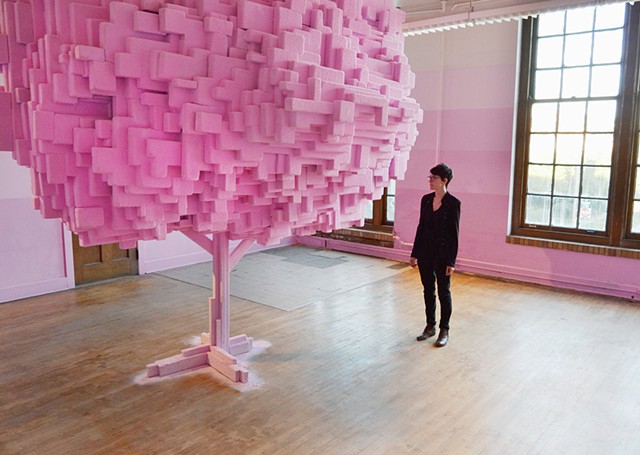 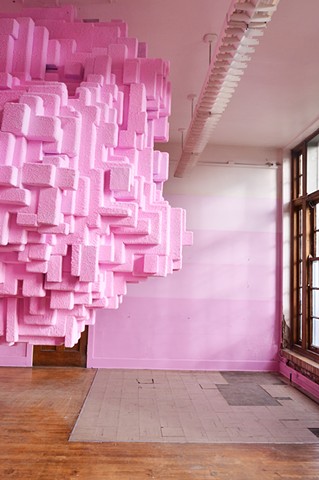 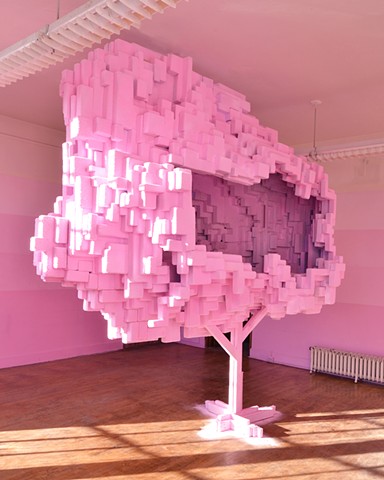 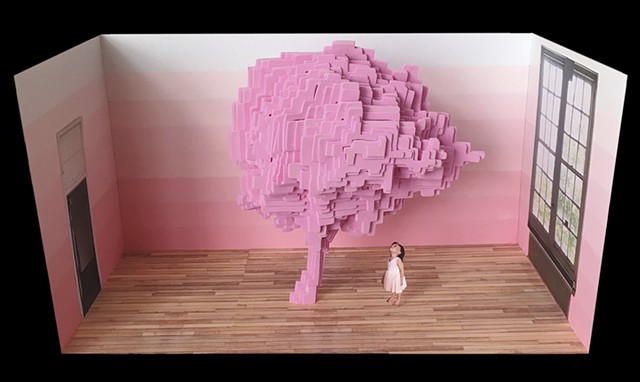 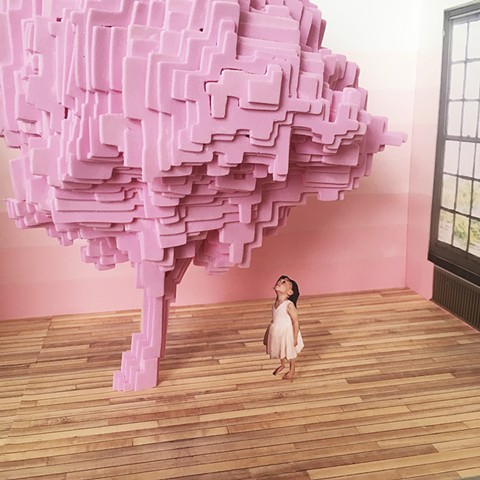 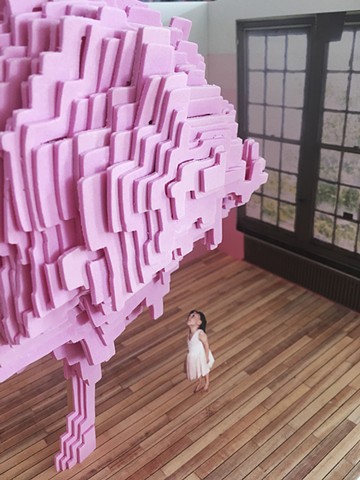 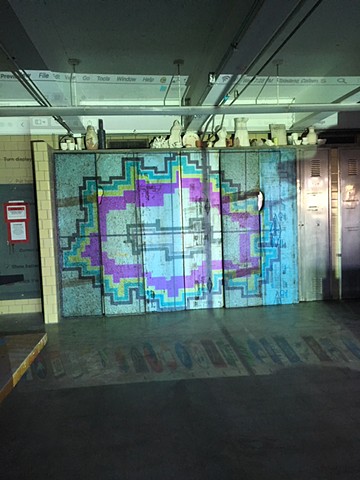 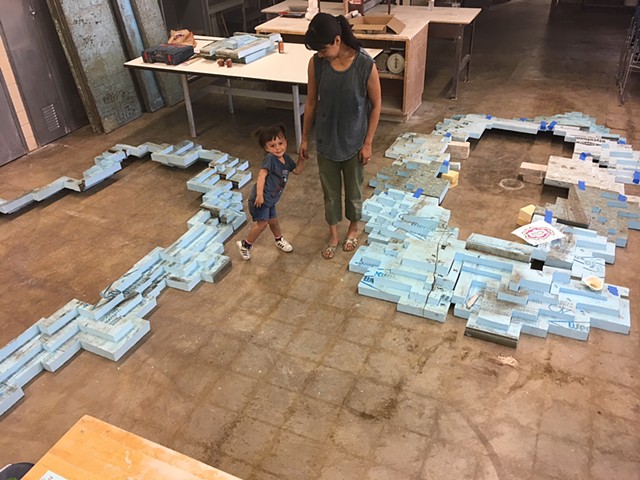 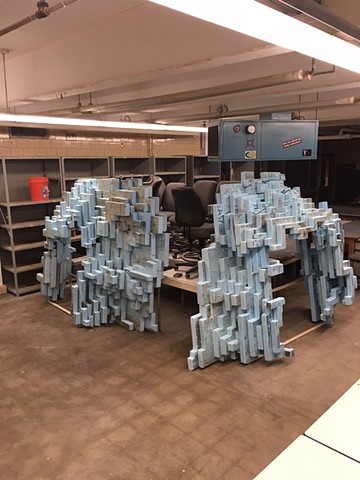 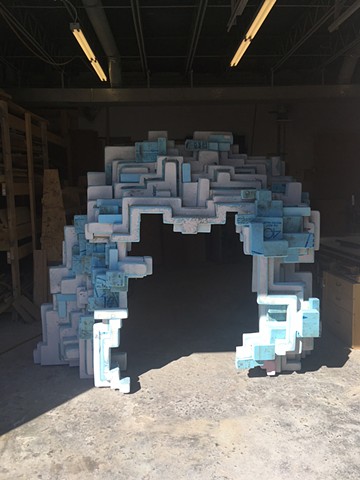 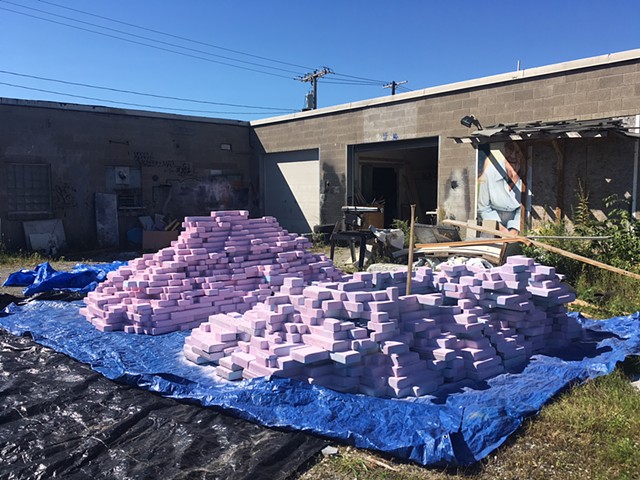 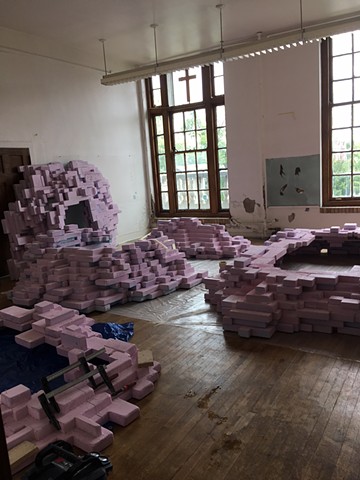 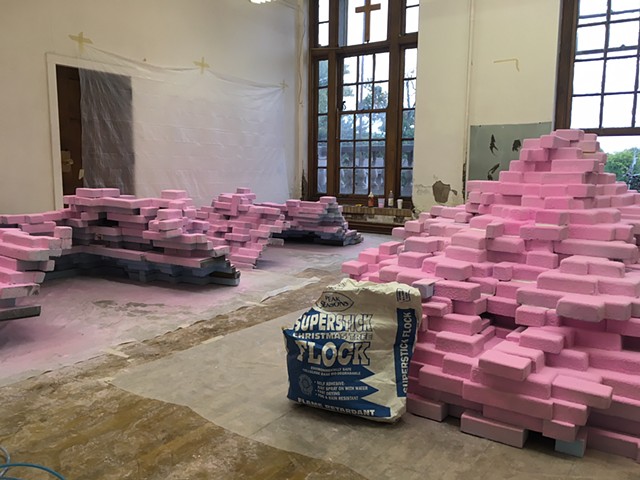 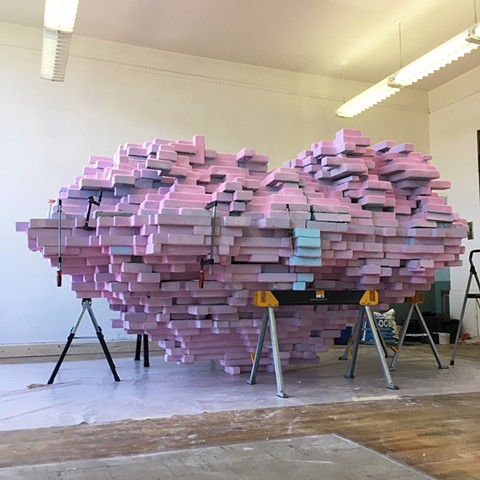 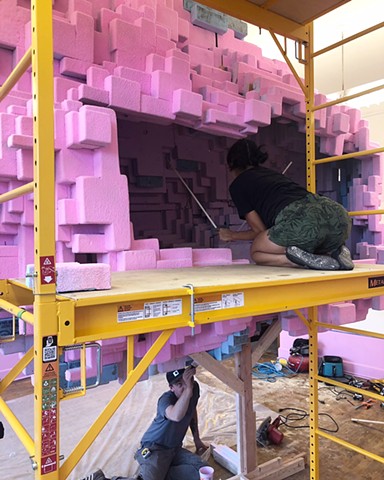 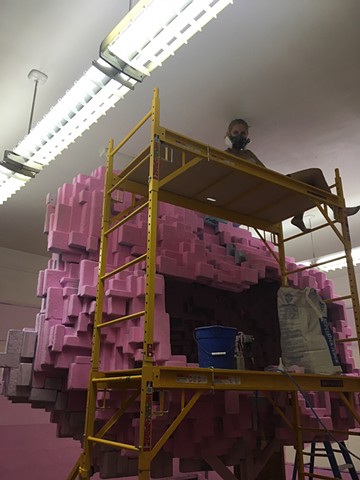 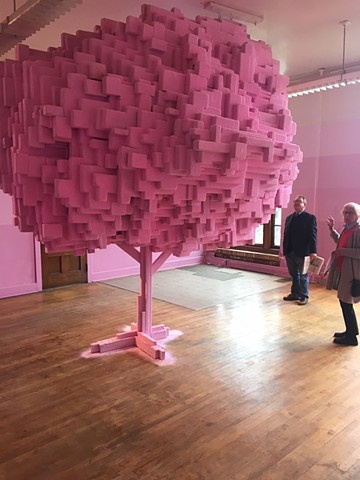 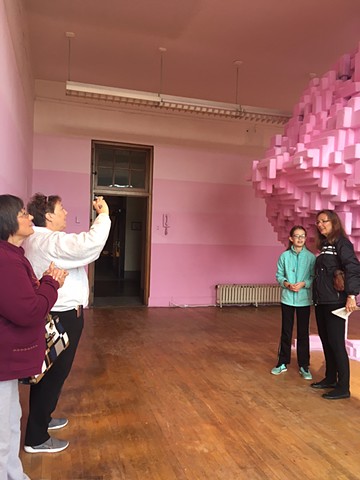 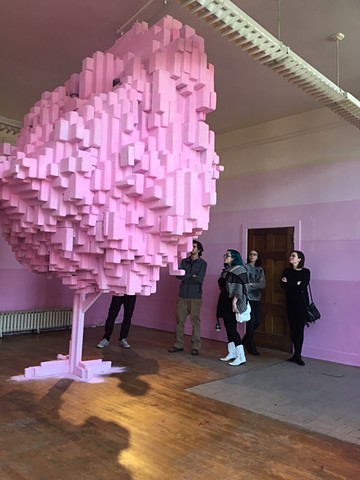 PLAY/GROUND is an immersive art experience meant to engage your senses, expand your mind, and inspire your imagination.

The inaugural PLAY/GROUND took place in the former Medina High School. Erected in 1924, the building stands on the ground where the original Victorian-era Medina Academy building once stood and was built to replace the structure, which was felt to be too small to accommodate the then growing population. The building was designed by William B. Ittner, best known for his pedagogical architecture across the United States, focused on creating a welcoming environment for both students and teachers. Using what became known as the “open plan,” Ittner stretched out the traditional vertical box into H-, U- and E- shaped structures; filled the schools with natural light by lining up the classrooms along a windowed corridor; drew the damp outside with revolutionary ventilation devices; and introduced modern plumbing and fireproofing. Ittner is credited with the design of over 430 schools nationwide and has over 35 buildings on the National Register of Historic Places. The building was well loved as a school until the early 1990s when it was it was acquired by a local church and used for varying community purposes. There are exciting new plans on the horizon for the building, which will most certainly be a fixture of the community once again in the near future.